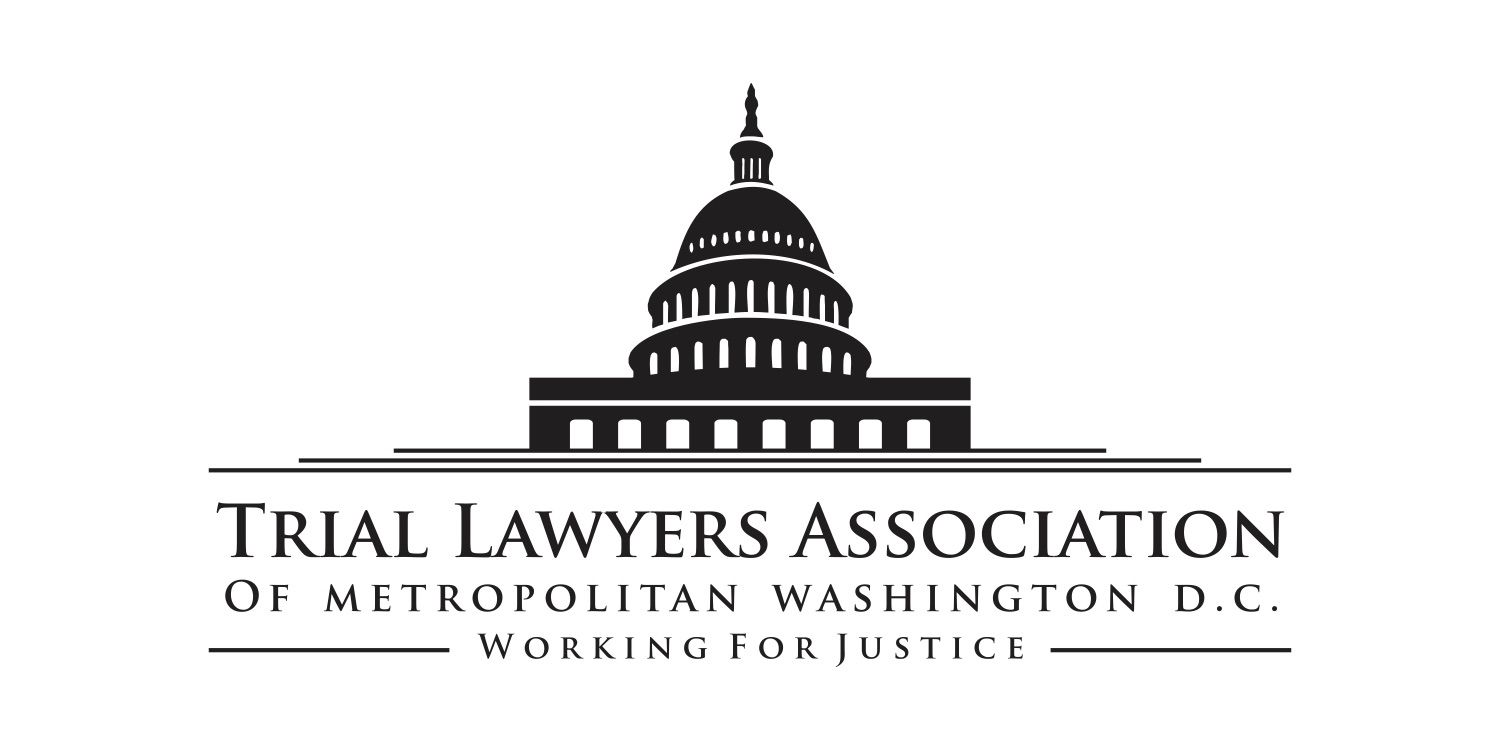 The events of the past few weeks, ignited by the tragedy of George Floyd’s murder on May 25, have not only started to unite our country in the fight against racial injustice; they have begun to yield hope for a brighter future. Yet, all too many are against a new, better tomorrow.

Peaceful demonstrations have swept the nation in virtually every town and city, and the promise of real change is palpable. We cannot afford to let the past few weeks recede in our memory, or turn our conscience off and look to other things and other times. We must make the promise a reality, and this requires much work – including resisting those who are already rewriting history to keep the status quo. This is not just the struggle of a week, a month or a year. It’s the struggle of a lifetime.

The Trial Lawyers Association of Metropolitan Washington DC (DCTLA) is fully committed to civil justice on behalf of our fellow citizens who continue to face police brutality and denial of basic human rights at the hands of law enforcement, as well as suppression of the right to protest these very injustices. We support the protests against the systemic racism that still exists in our society, which has now led to the murders of George Floyd and countless other innocent black citizens at the hands of law enforcement. We stand with Black Lives Matter and the other organizations leading these protests and urge passage of emergency legislation now before the D.C. City Council to end the use of chokeholds by police, speed up public release of police body camera footage, and reform the agency that oversees complaints of police misconduct.

DCTLA applauds Mayor Bowser’s condemnation of the lawless actions by the White House and her skillful removal of all federal and non-District police personnel from our streets. We commend her swift response to the reckless calls from the White House for domination of public streets with overwhelming law enforcement, use of vicious dogs and powerful weapons and, on June 1, the horrifying assault on peaceful, law-abiding protesters in Lafayette Square by federal troops.

DCTLA is committed to ensuring that our city officials and agencies carry out their duties in accordance with the law and our nation’s Constitution, and that every citizen is treated equally under the law. We must focus, be vigilant, confront injustice wherever it lives, and demand that our self-governance realizes the dream of freedom for all of our citizens. As Martin Luther King, Jr. so aptly observed, “We may have all come here on different ships, but we’re all in the same boat now.” 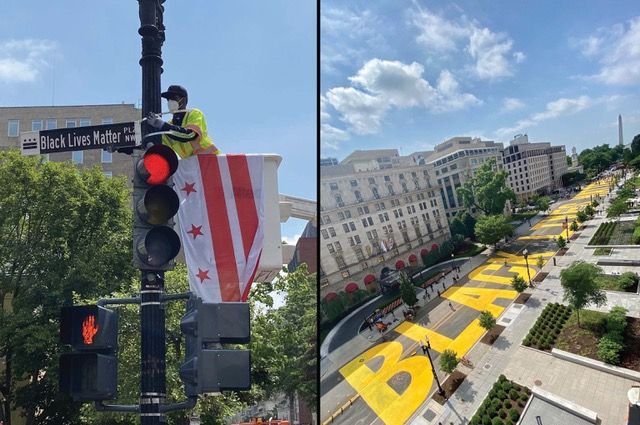 Our members use our sponsors.  Find out how to become a part of our family.

How To Become A Sponsor

I want to become a member

Join us and get connected to the resources that thousands of trial lawyers use to be successful and grow their practices.